The default sequencing of transports within ActiveControl is based on the release date/time of the transports.

Dependencies can be defined in the SAPGUI and in the Windows GUI via the Advanced Options tab. 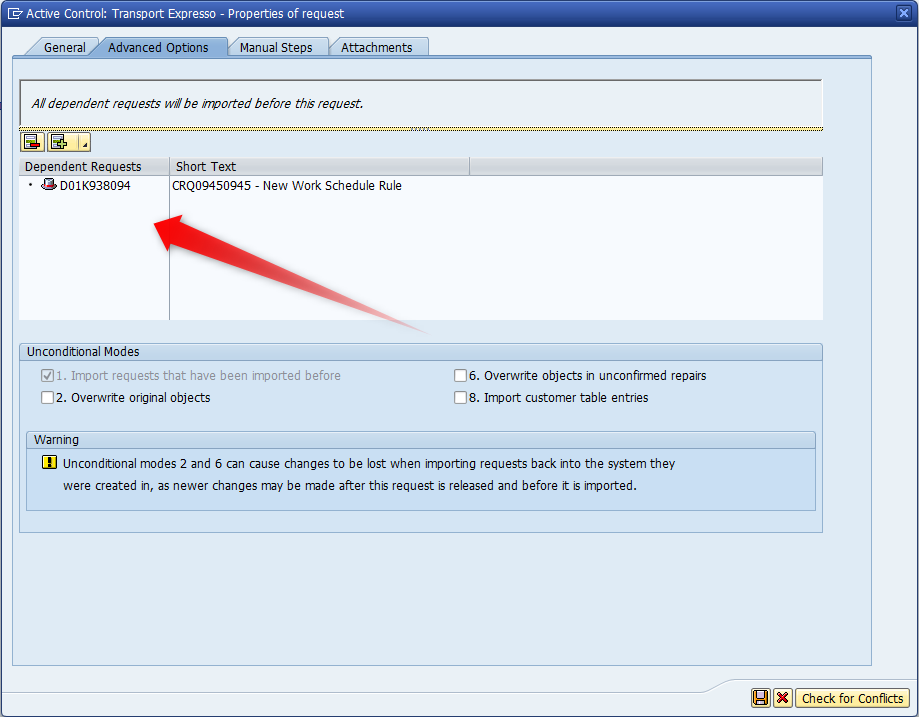